Episcopal Church of the Transfiguration of Vail > Sermons > September 13, 2020

Back to series
By The Reverend Stuart Brooks Keith, III on 09/13/2020 Faith, Parish Community 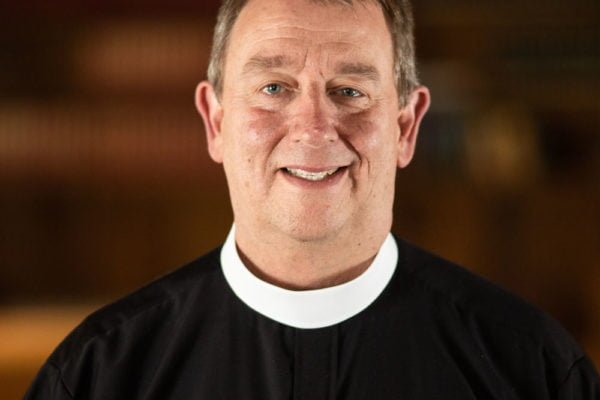