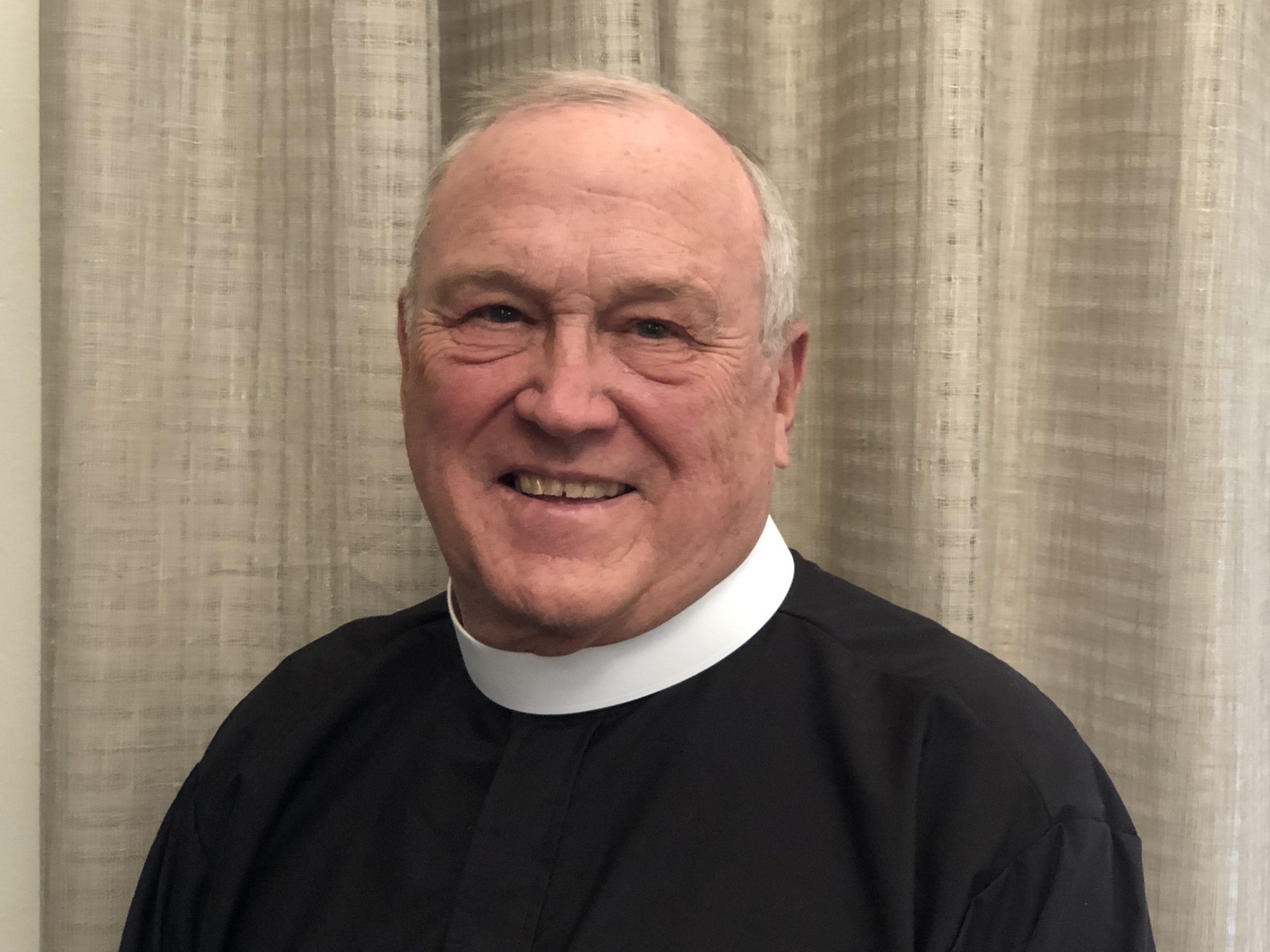 Mike Williams grew up in the suburbs of Detroit and attended the University of Michigan for my undergraduate and two graduate degrees in Finance, Logistics Management and Computer Science. After 38 years of service in the United States Army that included 15 years on active duty and 23 years in the Reserves and several international conflicts and combat missions, he moved to Vail. He is a certified ski and golf instructor and has lived in the Vail Valley for the past 31 years.

Mike has been involved with service activities for most of his life.  At Transfiguration, he has served as a member of the Vestry and as Senior Warden.  He also has led our Community Supper program, the Toys for Tots drives, clothing drives and mission trips.

Steve Baird and Mike were very close friends and worked closely while Steve was ECOT’s Deacon.  Steve kept trying to convince Mike that he should become a Deacon as well.  Mike felt that he was already making a meaningful contribution as he was.  Two weeks after Steve died, Mike had a dream in which Steve told him it was “his turn.”  Mike spent the next three weeks thinking this through. Steve visited Mike again and again told him it was “his turn.”  Since that time, Mike’s heart and mind have continued to tell him that this call was true, and he made the right choice in becoming a Deacon.

“As my studies continue, God continues to affirm that my heart is true and that He is with me.”