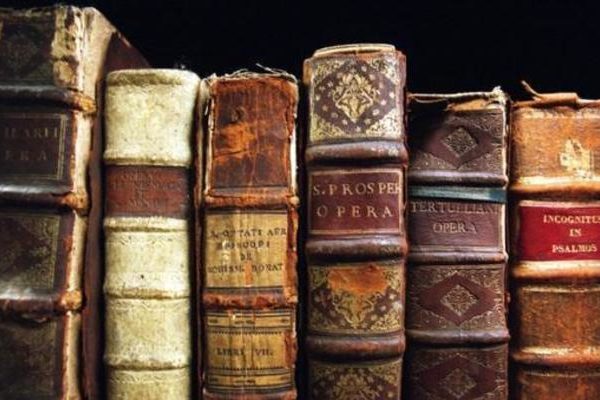 Many of you have commented upon my vocabulary in these reflections, for which I thank my parents and several brutal English teachers from Saint Mary’s Episcopal Day School and Jesuit High School in Tampa.  Good writers like C.S. Lewis, J.R.R. Tolkien and others have also colluded in my grammatical formation.  Some of the best writers I have ever read come from the Bible and Book of Common Prayer, neither of which are easy to read.  Their brilliance helped shape the Western Canon of English literature and all of Indo-European romance languages.  So, yeah, I guess I am a closet philologist! (Aw, heck no…you go look that one up.  I’m writing a reflection here!)

Eastertide has a particular vocabulary also which we should explore as we go forward.  So here are a few favorites which I hope you will fall in love with also!