Episcopal Church of the Transfiguration of Vail > Easter > April 20: Out of Time 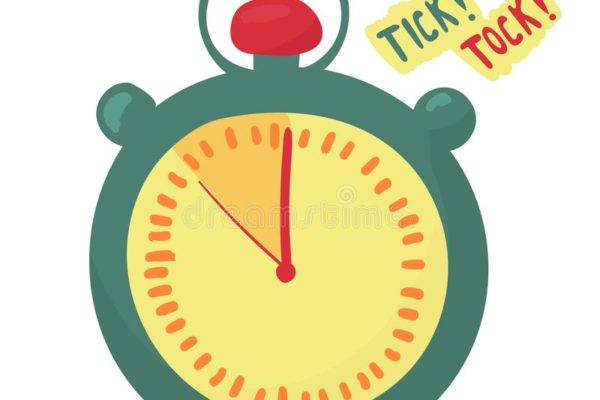 The New Testament contains approximately 17 instances in 8 books of the resurrected Jesus appearing and interacting with various disciples.  Not all are as obvious as you might think, so I thought we might spend this week visiting several to listen to our Risen Lord and watch our Christian forebears react and respond to Him.  All are fundamentally instructive to our own faith journey!

Let’s start at the very beginning, a very good place to s…oh my Lord, get the tune out of my head, must push through cellular tonal memory…Okay…okay, we’re clear!  Despite the printed order in your bibles, chronologically by order of composition the Apostle Paul’s citations of his personal encounter with the Risen Christ constitute the first written references to Jesus’ resurrection.  To the Corinthian church Paul wrote,  Am I not an apostle?  Have I not seen Jesus our Lord?!  Are you not my legacy in the Lord?! (I Corinthians chapter 9 verses 1-2)  Later from the same letter Paul outlines Jesus’ resurrection appearances to over 500 people in different places at differing moments (all reporting the exact same encounter, one of the main reasons I am a Christian!) before this bold claim: Last of all, to one born out of time, he appeared also to me!  (I Corinthians 15:8)  Paul was evidently defending himself against charges he did not receive his gospel knowledge from a recognized, authoritative (apostolic) eyewitness like Peter, John or James.  His claim is more radical, citing direct visitation with the Risen Lord as his own, customized apostolic authority!

Paul knows well, although we believe he was present in Jerusalem as a young rabbinic student as Jesus was crucified and resurrected, he is younger than most of Jesus’ apostles and was not present with them during Jesus’ ministry. Paul therefore was not accorded the same level of eyewitness respect which is why he so often combatively reminds his audience of his intimate apostolic intersection with Jesus despite his younger age, one born “out of time” with the rest.  He also is painfully aware his earlier zeal for traditional Judaism earned him a reputation of persecuting any orthodox Jew who dared to follow Jesus and proclaim Him as Messiah.  As an apostle he is a man literally without a country, rejected by his own fellow Jews for preaching Jesus as Messiah while his fellow believers are wary of the one who had once dragged their brothers and sisters out of their homes for persecution.  Paul’s younger zeal has not dissipated with age; he is as rabid a Jesus follower as he was a fierce Torah defender!  But a single moment transformed one of the greatest minds of any time, a moment of encounter with Jesus resurrected and transfigured.