Episcopal Church of the Transfiguration of Vail > Easter > April 26: We Interrupt This Reflection… 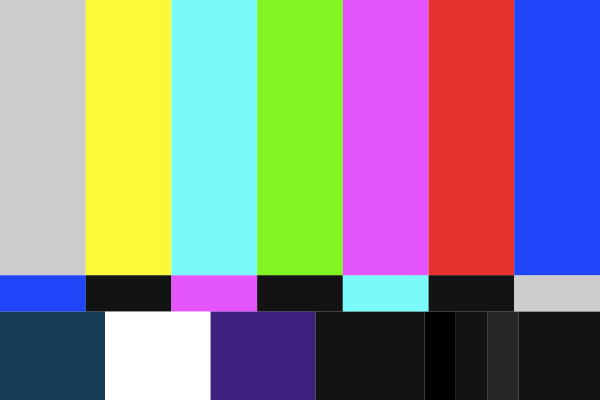 Following exploration of the New Testament’s two earliest resurrection sources, Pauline and Markan in that order, I pause before continuing to Matthew, Luke, John and others.  Have you ever wondered why Paul did not author a gospel?  Have you ever wondered why there are four gospels and not simply one?  It seems helpful here to reflect here upon sources, locations and context for just a tick.  Perhaps not all theology is local, like all politics, but pretty close!  We Anglican Christians are catholic (the Greek root means universal) enough to acknowledge the seed corn from which we spring, that ancient church with apostles, creeds, sacraments and ordained clerics.  We are also protestant enough (the root means to protest after all) to appreciate innovation, customized language (like reading the bible in English without being liquidated, something our early medieval English forebears could not do) and context.  What floats the Italic peninsular boat may not necessarily rock English sensitivities.  In France they discarded it, in Scotland they fried it and served it with sauce!  Vive la différence théologique !

In biblical times the very same!  Matthew’s church was evidently heavily populated with Jewish believers who were burdened to present Jesus as Israel’s Messiah confirmed by multiple prophecies.  Thus Matthew’s Gospel is sectioned in 5, like Torah, while Jesus is presented as the new, messianic Moses.  Sermon on the Mount (like Moses), Beatitudes (kinda like the Commandments), etc. Mark’s Gospel seems heavily flavored by the penitential suffering of the apostles, hence the strident tone of Jesus the suffering and abandoned Son of Man.  My God, the Markan Jesus screams from the cross, My God why have you abandoned me utterly?  Luke’s church, perhaps a bit later and more urbanely internationalized, worshipped a profoundly compassionate Messiah whose Kingdom of the Heavens was radically inclusive to all who believed.  Crazy Lukan parables like the Prodigal Son, Good Samaritan, and numerous others stretched their perspective on God’s mercy; Jesus forgiving his executioners while pardoning the repentant thief hanging next to him in death throes challenged them to unleash counter-societal compassion as He did.  And John….whew, the minority report always!  Jesus the God-human, the living Word become Flesh in our neighborhood!  No Transfiguration for John, no way; there was no need to reveal Jesus because Jesus was God 24-7, 365!

As we continue, I illustrate the abundance of gospel perspectives for our benefit.  Paul’s churches didn’t need gospels so soon after Jesus’ resurrection, and Paul never stayed long enough to complete one!  They needed guidebooks, instruction manuals and policy work, which Paul provided.  The churches which produced the gospels heard God speak through their Lord exactly as they reported in the gospels, and we are the beneficiaries from their various perspectives!