Episcopal Church of the Transfiguration of Vail > Faith > Holy Week Blog: The Drama of Holy Week 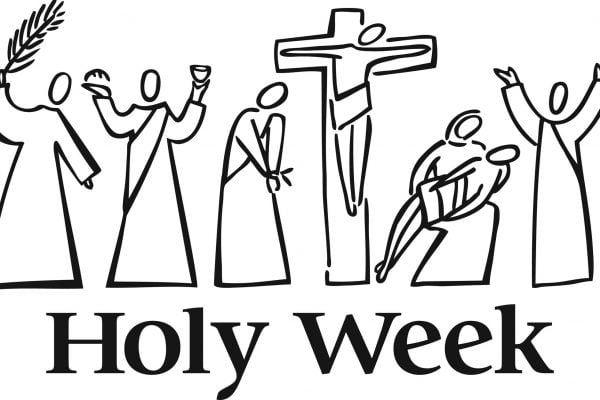 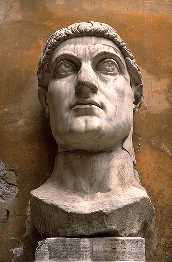 365 days in the Christian year.  45 days in the penitential season of Lent (counting the Sundays).  Now we focus upon the 7 days called Holy Week, the summit of the entire Christian calendar.  Our early Christian forebears called this the Great Week, in which they recreated the final days and hours in Jesus’ earthly life by visiting the key sites in and around late 4thcentury A.D. Jerusalem.  The Roman Emperor Constantine had legalized the free expression of Christianity throughout the newly minted Byzantine Empire just decades earlier, and relative peace throughout the expanding empire made pilgrimage travel possible for the first time in Christian experience.  Pilgrims throughout the Empire descended upon Jerusalem to visit the locales made famous by Jesus centuries earlier, biblical sites they had read about their entire lives and now could see with their own eyes.

This early example of historical adventure travel brought a young Spanish nun clear across the southern European continent to the Holy Land.  Once there she stayed for three years, keeping extensive notes on the various worship experiences the young Jerusalem church was pioneering under the leadership of the great Jerusalemite Bishop and Church Doctor Saint Cyril.  Our adventurous nun, named Egeria, took the time to translate her notes into a pilgrimage journal we discovered in the late 19th century.  Her vivid descriptions of fervent Christian faith, centuries before any church denomination divisions or Crusades and fresh in the optimistic enthusiasm of the Council of Nicea and new Christian freedom, represent one of the only authoritative sources available to us about how the worship of Holy Week evolved into the formative liturgical journey we know today.

Egeria’s detailed, robust narratives outline hundreds of believers worshipping intensively from the Sunday of the Palms until Easter evening.  Physically fatiguing, mutually encouraged by crowds of earnest Christians, these pilgrims sacrificed creature comforts to travel vast distances to accomplish one life dream: to walk in the footsteps of their Savior and Lord in the actual locations where the drama of our salvation played out.  To come close to Jesus, picking up their own cross by re-creating in worship the moments when Jesus picked up His own.  To immerse themselves in the heart of God’s salvific action, the culmination of God’s unfolding plan to re-unite humankind with Himself forever.

Holy Week for me is still aptly named the Great Week, indeed the greatest of all weeks.  What Jesus does in these moments gives me authentic life here and now, and eternal life forever united with our Heavenly Father and all who have gone before us in Christ.  My life goal during Holy Week, not as a priest, but simply as a believer in Christ, is simple: to walk in the footsteps of Jesus, to watch him pick up His Cross and display his own Rule of Life even as I found my own faith upon the experiences of this Week.  To come close to Jesus.  To be not even near but involved in the drama of our salvation.  I don’t want to miss a minute.  Will you?!