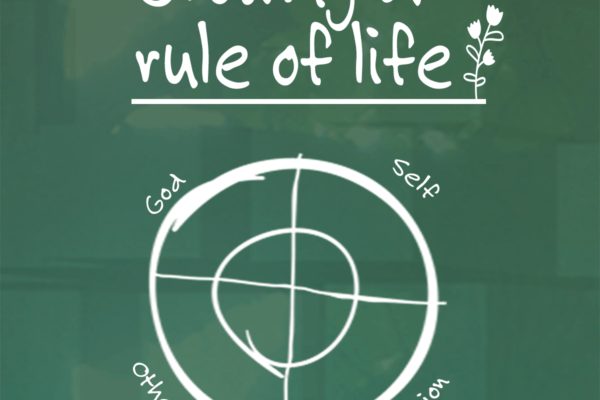 So, this season of social distancing proves it….I am a hobbit after all!  Like the (barely) mythical creatures populating J.R.R. Tolkien’s literary masterwork The Lord of the Rings, and much like the distinguished Oxford Don and fantasy author himself, when left to my own devices I rapidly fall into a daily rhythm of life very much like any diminutive resident of the Shire.  I am a veteran night owl by nature, reserving the later evening for reading, binge watching some good science fiction, history or news, and more recently, catching up on email and texting.  Like any hobbit I stay up late and wake up rough.  I love both early first or sometimes later second breakfast, or both.  Coffee in the morning, tea in the afternoon, and adult refreshment at night.  Upstairs fiction novel, downstairs non-fiction, theology or history tomes.  The fridge is often too light and the pantry too heavy, because I swear I’m going to make that delicious meal with a bit more time!  If public radio or the darn news summary on my cell phone catch my attention, dogs and breakfasts suffer.  I love the rectory fireplace in the late afternoon or early evening, especially when it snows like today.  Yep.  Hobbit to be sure.

But, like one of Tolkien’s enduring hobbit heroes named Bilbo Baggins, this kind of life for too long starts to stretch my soul.  Every day begins to blend without distinguishing characteristic.  I have already begun to forget which day of the week it is without the usual markers of working out, bible study, staff meetings and the like.  Bilbo confesses to the wizard Gandalf that his soul feels thin, like butter that’s been scraped too much bread.  This social distance, self-isolating regime feel like that already for me, and as I hear, for some of you also.  What’s our strategy for now, in this moment, for this new situation in which we are asked to bear isolation to love and protect ourselves and our neighbor.  How do we best love ourselves now?

Our Christian forebears provide wonderful guidance for living these days with intention and integrity.  They called this guidance a Rule of Life.  We’ve focused upon personal Rules before but I thought it timely to again revisit a Rule for this peculiar moment.  The first documented Rule was notated by the evangelist Luke, who tells us in the Book of Acts that the Jerusalem disciples from earliest days stayed closely knit together, sharing their possessions in common with particular care for the orphans, widows and ill, and devoting daily time to worship, eating and gratitude (Acts 2:44-47 if you’d like to look).  The foundational congregational Rule.  Centuries later in 516 AD/CE, an Umbrian monastic named Benedict compiled various monastic procedures into the first organized Rule for monks.  Benedict’s monastic platform of Ora et Labora (Pray and Work) emphasized a balanced daily triad of foci for his monasteries…8 hours of sleep, 8 hours of prayer/study, 8 hours of manual labor comprising what he called the Opus Dei in Latin, or the work of God.  Benedict’s Rule permeated medieval Roman Catholic spirituality so persuasively that his Rule still provides the foundation of Christian monasteries and nunneries the world over.  During the horrific bubonic plagues threatening Europe in the 16th century, Reformer Martin Luther counseled his flock to stay close to Christ, to be of service to others and to honor all of our vocations as believers, as spouses, as parents, as children.  He opened his family home to any who were sick and stayed in his university study preaching and teaching while others fled the city in abject terror.  Amazing.

We see echoes of Rules in other places also.  My girls’ Little House on the Prairie books narrated the rural 19th century American life of specific work for a specific day of the week, every week.  Can anyone else recite the weekly org chart which Ma Ingalls held with martial discipline?  Wash on Monday, Iron on Tuesday, Mend on Wednesday, Churn on Thursday, Clean on Friday, Bake on Saturday and (thankfully) Rest on Sunday!  Nelson Mandela endured 27 years in prison, often in solitary confinement, during which time he held to a strict daily regimen inculcated in his early life as a boxer.  He writes in his memoir Long Walk to Freedom, “I attempted to follow my old boxing routine of doing roadwork and muscle-building from Monday through Thursday and then resting for the next three days. On Monday through Thursday, I would do stationary running in my cell in the morning for up to forty-five minutes. I would also perform one hundred fingertip push-ups, two hundred sit-ups, fifty deep knee-bends, and various other calisthenics.”  Using this daily routine empowered Mandela to define his own daily reality while preparing him to endure the rigors of incarceration in apartheid South Africa.