Episcopal Church of the Transfiguration of Vail > Easter > May 14: God is Love 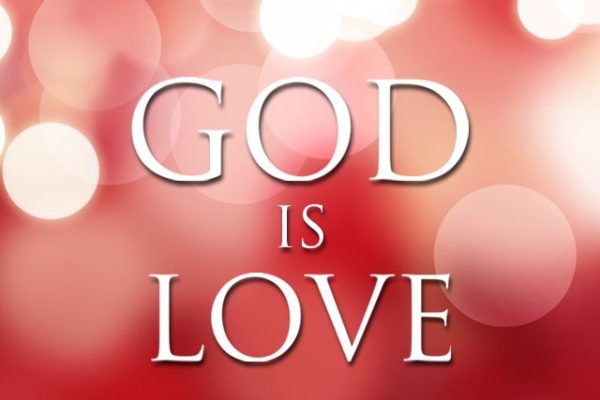 The close of John 21 is not the ending of Jesus’ resurrection appearances, although today’s texts require some ingenuity to see clearly.  Just as the Pauline corpus of scripture contains more than Paul’s actual letters (Luke-Acts, and Hebrews which was subsumed under Paul’s umbrella though clearly he did not author it), so too does the Johannine umbrella include more than the Fourth Gospel.  Not many Episcopalians make it back to the 1st, 2nd and 3rd Letters of John and even fewer have the theological constitution to tackle Revelation, which is appended to the Johnannine corpus much as Hebrews to the Pauline collection.  But yes, there is still more resurrection for the intrepid, scriptural-founded Christian, so much more in fact.  And so, forward we go!

If one examines closely John chapters 20 and 21, one is faced with a conundrum wrapped inside a mystery.  I’ve alluded to it tantalizingly (I hope): where and how, precisely, does Jesus return to the Father?  Where does He say goodbye?!  Uhhh…let’s hold that for a moment.  The Johnannine letters (I, II and III John of you’d like to read them, a very brief foray indeed) reflect an early 2nd century context at least a decade following (and perhaps even longer) removed from the circulation of John’s Gospel.  We hear from a respected Johnannine elder, probably not the same evangelist who authored the gospel (sorry Sunday School teachers!), addressing issues of internal division within the growing network of Johannine house churches.  The letters seem to describe an evolving tension between those who believed Jesus died a physical death before resurrection and proponents of a theology of Jesus which so deified Him they no longer believed in nor required any corporeal dimension to Jesus’ earthly ministry at all!  The elder/author of John’s letters, anchoring the former (orthodox or “right believing”) faction derisively calls his opponents (the latter, more novel group) antichrists, or literally, “opposite messiahs!”

Avoiding unnecessary theologically technical language here, I make a simple point:  The elder uses present tense verbiage throughout the letters when referring to Jesus.  No past tense at all, anywhere!  (Hmmmmm)  In perhaps the most significant passage, the elder states baldly, God Is Love.  (I John 4:8)  Present tense.  First person.  Intimate.  Confident.  Declarative.  Where did Jesus go again?!