Episcopal Church of the Transfiguration of Vail > Easter > May 31: Droughtlander Reflection Style 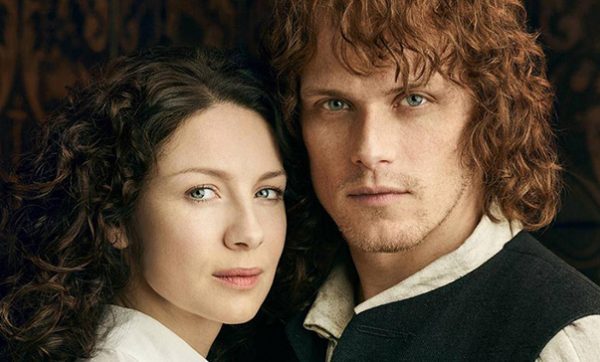 Yes, dear readers, I somehow forgot to work in a reference to the wildly popular pop culture literary and small screen phenomenon that is Outlander.  The kids got Harry, the tweens got Bella, the teens got (well, kinda hosed as they received multiple knock-offs of Twilight all based upon the basic brilliant franchise-building concept that young women are at the center of the entire world, essentially misunderstood by anyone other than a magical/legendary/ridiculously handsome lead guy, and can save the world when enough drama surrounds them), the geeks got Frodo, former Fight Club fantasy members got Game of Thrones, but for the rest of us??!!  Yes, half the rest of us got Claire Beauchamp Randall Fraser while the other half got James Alexander Malcolm MacKenzie Fraser!  Yes, we got Claire and Jamie from Outlander!

Please don’t worry if you don’t understand the reference, just trying to continually up your pop culture engagement blended with some Christian faith!  So there’s this current cult cable drama called Outlander, and anyone who has faithfully watched it through five seasons (this is what I’ve been told by friends) has just entered an extended period between seasons, exacerbated by the virus, they call “Droughtlander.”  Get it?  So they may be slightly bereft (again, this is what friends tell me) because the last season just now ended.  So they read books during Droughtlander.  They encourage each other in special groups.  They learn new elements of the franchise history.  They believe in a better future, my friends assure me, when Season 6 eventually debuts.

I know it’s going to be difficult for long-time readers of these daily reflections to cope with there sudden absence.  A Droughtlander of Daily Reflections, yes.  What to do to face the day?!  Well, dinna fash (Scots Gaelic for Don’t Worry!) dear readers!  Some suggestions, with my love and appreciation for encouraging me to stay at this with such enjoyable results for the writer and hopefully for you the reader!