Episcopal Church of the Transfiguration of Vail > Epiphany > Brightest 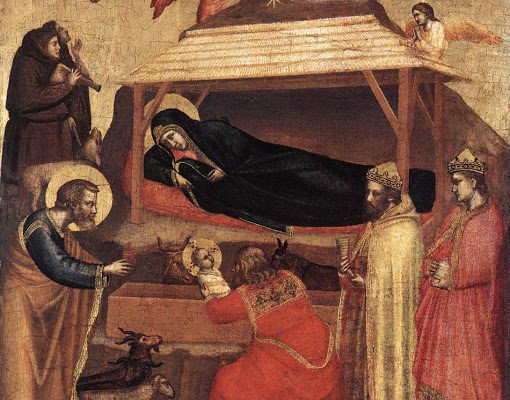 A second beloved Epiphany hymn once again hails from 19th century England…boy were they busy composing hymns then!!  Anglican priest and bishop Reginald Heber composed Brightest and Best Are the Sons of the Morning in 1811 for his parish in Shropshire, England.  The familiar tune did not come around until much later, 1892, composed by James P. Harding.  Heber’s journey is fascinating; he presents like an academic “man of letters,” serving the same parish church as did his father before him.  But he up and took consecration as Bishop of Calcutta, India, lasting only three years there until his premature death at 42 years old.  His widow published the text of Brightest the year after his passing in a compilation of his 100 hymns, another of which you may know…Holy, Holy, Holy, Lord God Almighty!!  Wow did Heber pen some our tradition’s most significant hymnody although he never lived to see them popularized.

Brightest is a brilliant theological summation of Christology, or the theological exploration of the person and work of Jesus as God’s Son.  In fact it initially stirred controversary as some mistakenly thought he was covertly encouraging astrological worship of stars!  (Hey Edwardians, let’s just take it down a notch why don’t we….sheesh…)  Heber situates Jesus’ salvific work right up front, and let’s not wait for the wee bairn to even grow up!  The Christ-child is our infant Redeemer even now!  Jesus’ Incarnation is Heber’s second verse’s focus; Maker and Monarch and Savior of all is wiping morning condensation from his cradle, as the farm livestock are sleeping so close their body warmth is causing moisture to form on the babe!  Heber adds pearls to the Magi’s gift bag, probably a British conceit (like always?!).  But Heber’s finale is Anglican triumph!  Vainly we offer each ample oblation, vainly with gifts would His favor secure; richer by far is the heart’s adoration, dearer to God are the prayers of the poor.  Anglicanism’s driving moral force is beautifully expressed here, sung in the churches while Dickens drove the same cultural critique by pen.  God doesn’t want our baubled fineries.  God wants us and our hearts.