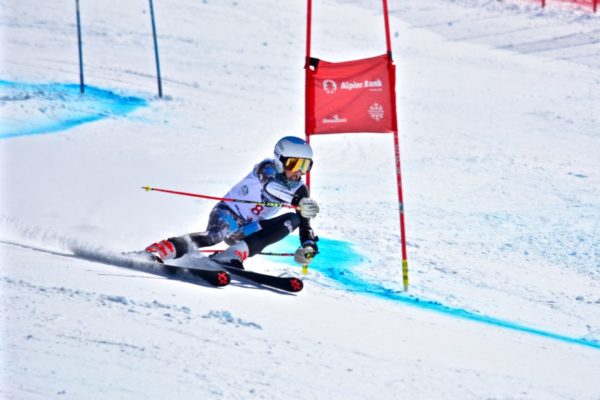 ECOT Youth Stand Out on Local, Regional and National Levels

While youth sometimes get a bad rap for being lazy, the youth at the Episcopal Church of the Transfiguration are anything but that. With several youth taking the stage or taking medals on the slopes, one could only summarize this as one busy winter for ours. 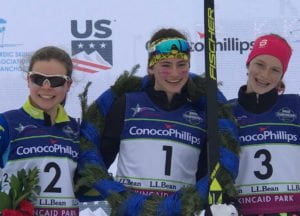 Vail Ski & Snowboard Club‘s Lauren Haerter took third at the Rocky/Central Alpine Championships at Steamboat Springs this past weekend in the U14 Girls Super G. T his won her an invitation to race in the U16 National Championships – racing a level above her own.  Lauren also podium in the U14 Girls Slalom race. Full race results and details: bit.ly/20igxht

Vail Nordic skier Haley Brewster won the U16 Junior National Championship 5K race in Anchorage, AK the same day. Marking the end of nordic ski season this year, Haley gets to take a short break from training with Vail Ski & Snowboard Club until May 1, when training starts back up. 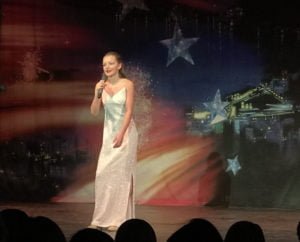 Coming up: Margaret Campbell will appear as Molly in the Vail Mountain School’s middle school production of “Annie” May 3-5, 2019.