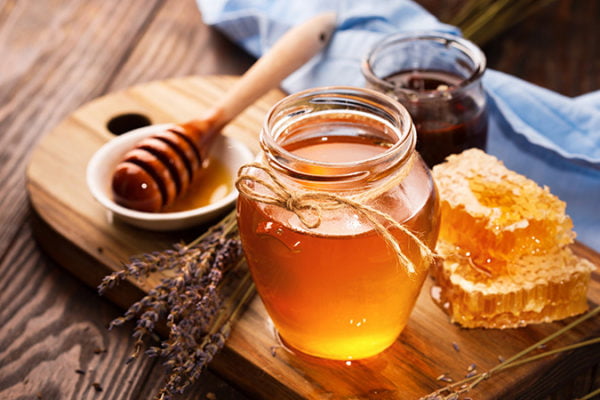 Okay, yeah, I’ll admit it.  I didn’t want to go see it, could’ve cared less about their music when they were global superstars, waaay too many Broadway attempts to resurrect aging rock hipsters from previous decades, but, “rush” cut-rate tickets, seats on the first row, can see the large piano in the audience, everyone else wants to go…what could go wrong?!  And thus, Dad was cajoled into a New York Broadway musical summer evening, something about a Mamma.  Everyone know where I’m heading here?!  Well, the rush tickets placed us extreme stage left (what Broadway euphemistically refers to as “partial view,” as if one would offer that to a surgeon or airline pilot and feel good about it), and I lazily put my foot up against a two-storey ebony black column and dozed off before the opening number.  I didn’t nap very long.  Yep, I was seated right up against the industrial bass speakers (think your living room sub-woofer over 30 feet tall and powered by our entire local electrical grid) for the Broadway smash hit ABBA’s Mamma Mia, which features approximately two minutes of dialogue during which those ginormous speakers were not actually blowing my admittedly short hair back from my face!  Through some PT and OT, after I re-gained my hearing days later, I was able to communicate how much I actually enjoyed this Greek Ministry of Island Tourism extended docudrama, rather ironic from a Swedish point of view.  One of my favorite songs was the darling young female lead Cosett..nope, oops, little Orphan An…ah, wait…Christine Daal…hold on…Sophie!  Right, it’s Sophie who renders ABBA’s romantic reflection upon college and Episcopal camp relational bliss in Honey, Honey.

So, let’s do our thing here dear readers ‘cause I want to know some more about honey!  Did everyone receive your Advent week two imported honey sample from Wilkins and Sons, Essex, jolly ol’ England?  Pure honey, which begs me to ask if anyone would dare to market “slightly compromised honey’ after all?!  Anyway, let’s explore this sweet machine, to see what it means….the substance we know as honey is one of humankind’s oldest sweet treats, most likely the first substance ever fermented into alcohol as mead wine.  Produced by the genus Api of the bee clade (I think this is the biological designation, but it makes me dizzy!), honeybees native to Europe and Asia spread by human migration to the Mediterranean basin over 11,000 years ago.  Honey is a by-product of bee cultivation of flower nectar combined with honeybees’ salivary enzymes by multiple regurgitation and transportation into honeycombs…essentially, the way that they hold it tight.  Oh it makes me happy!  And I am not alone, as 2018 saw 2.9 million tons of honey harvested for world consumption.  Now that stat simply thrills me.

Honey, like figs from last week, stars center stage in biblical drama.  Of course our money verse is the Holy Land Ministry of Tourism’s scriptural motto, a land flowing with milk and honey, almost like there’s no other place in this world where I would rather be!  (Bee?  Sorry, too easy!)  Honey is the last of the Seven Species specific to Israel’s memory of the land, and in Exodus the miraculous manna in the wilderness was sweet enough to resemble honey to the grateful Hebrews.  Sampson the Judge (he’s a doggone beast!) and Jonathan the Prince ate honey and brought some for friends, while the Psalmist judged Torah commandments as even sweeter than honey.  Didn’t even try to conceal it!  The prophet Ezekiel ate a scroll proffered to him in a revelatory vision and it tasted just like honey.  And finally, for our Advent purposes, John the Baptizer wore clothing from animals killed in the harsh Judean wilderness, feasting on locusts and wild honey like the hardy prophets of old.  All of these reflect Mother Emily’s inclusion of honey for us, symbolizing God’s abundant provision and sweetness in a bitter world. Mamma Mia!