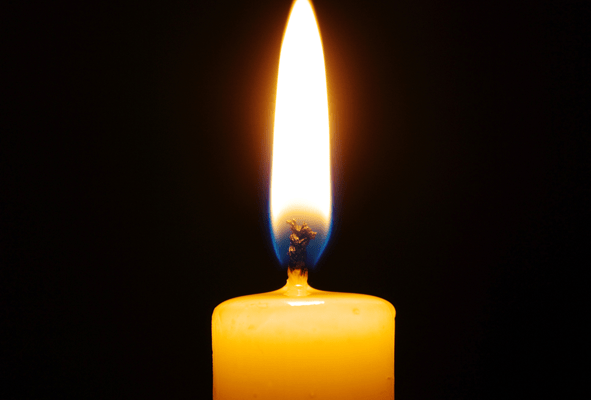 Dear readers, in this penultimate daily devotional, we close our Epiphanytide season.  We also step through a major liminal threshold as we pass from the Advent/Incarnation/Epiphany focus of our Christian liturgical calendar to the Lent/Easter/Pentecost focus.  Both foci are essentially critical to a grounded, Trinitarian and properly Christological Christian faith as well as to, admittedly judgy here, an informed Christianity.  But before we launch into Shrove Tuesday pancakes (uuhh, the kind you eat), a moment of Epiphanic appreciation…..

We began Advent with divine light, the holy illumination of the archangel Gabriel announcing to an astonished Galilean fiancé that her child would be born as God’s own Son.  We celebrated Christmas with the light from the heavenly choir singing Jesus into the world to the gobsmacked (hello Deacon Mike!) Bethlehemite shepherds keeping watch not only over their flocks but over God’s own Incarnation.  Together we ushered Epiphany in with the light from the Bethlehemite star blazing in the night sky, a new star set upon God’s celestial canvass.  And now we conclude Epiphanytide, and this entire salvific cycle, with the luminosity of the transfigured Christ, shining from the inside out so brilliantly that Jesus’ garments change color to a white no human eye has ever before seen!  The 4thevangelist said it best in that epic prologue: the Light shines in the darkness, and the darkness will never overcome it!  Or vanquish it.  Or comprehend it.  Or pile enough dark upon it to obscure it.  The Greek actually admits to all those shades of translation, as well it should when we speak of the Savior of the world, the Lord of the heavens and the earth in all their vast array.

The Light of Christ shines continually, in the words of the oldest Christian prayer we’ll chant at the Great Vigil of Easter, to drive away all darknesses.  And by God is there enough of that in our world right now.  Our Christian forebears used abundant light in worship, personal piety, prayer and common liturgy to push back the winter darkness until Christ’s resurrection gifts us with the new life God’s divine light portends!  Magnificent!  Dear readers, I believe we are to port the light of Jesus into Lent, both the liturgical season and the life chapter in which we currently find ourselves.  I apologize for just one more geeky reference, but it fits so well!  In Tolkien’s Fellowship of the Ring, the first part of his epic Middle-Earth trilogy, the (Marian figure) ancient Elf Queen Galadriel gives each of our heroes a gift to fortify them for their difficult quest which lay ahead.  To one main character, Frodo Baggins, she gives a small phial of liquid light from sacred trees which lit the heavenly realm of this legendarium (Tolkien loved trees), and she said to Frodo, “ It will shine still brighter when night is about you. May it be a light to you in dark places, when all other lights go out.”

The light of Jesus always shines brightest when all other lights fail us.  Many lights have gone out for many of us, but one light never shall extinguish nor fade.  May Jesus the Morningstar always be your light in dark places, dear readers and far dearer friends.